Now out – The Heart That Wins 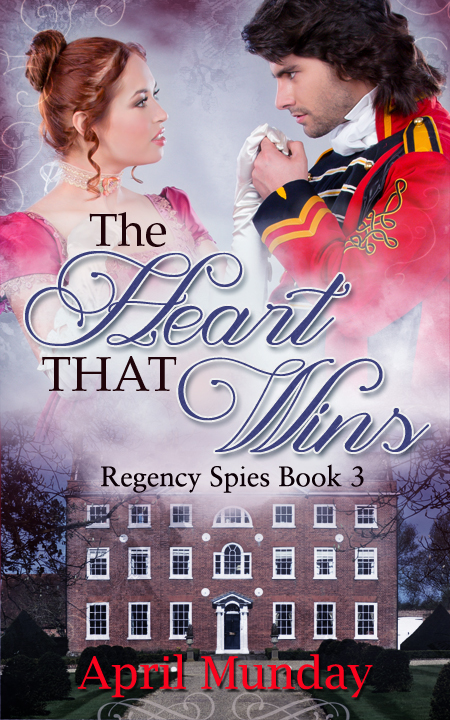 The third part of the Regency Spies trilogy is now available. The Heart That Wins takes place around the Battle of Waterloo.

In early 1815 it seems that the war with Bonaparte is over, but Sophia Arbuthnot is not so sure. When she learns that the exiled Emperor is about to reclaim his throne, she flees to Paris where she meets the man whose proposal of marriage she rejected two years before.

Captain John Warren has fought his way from Spain to Paris in an effort to put Sophia behind him, but now he has to face up to the choices he made as a boy. Before things can be resolved between them, they both have to face up to the choices that they made and confront the French spy who is working against them. Can first love have a second chance?

Filed under Regency, The Books

3 responses to “Now out – The Heart That Wins”